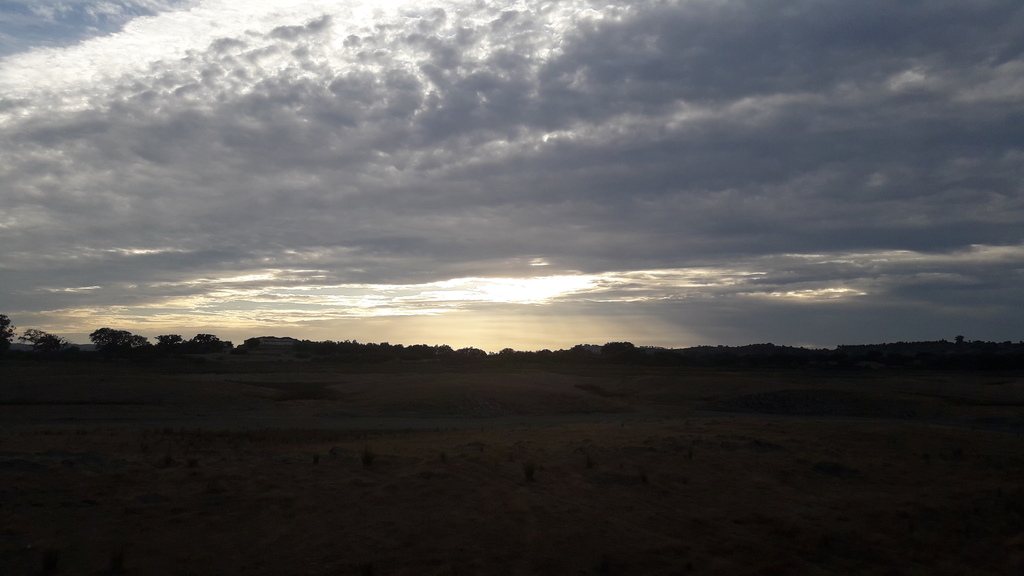 Portugal is awaiting anxiously the arrival of yet another big storm. Exactly one year ago, a similar hurricane in the Coimbra region, where we spent two months at the eco-farm Quinta Cabeca do Mato, led to a fierce forest fire that claimed 44 lives. This time the storm seems to turn north.

The Mediterranean region is a hotspot of climate change. The impact is much higher here than in other regions, even in Europe. A temperature-rise between 4 and 7 degrees is expected by the end of the 21st century. The Alentejo, the province we are in right now, will most likely become a desert. Already, the extreme drought is not only measurable, but also clearly visible. 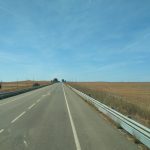 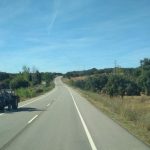 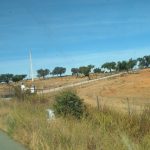 According to satellite images, we are standing with our truck in the middle of a reservoir. But the water in the lake is now, at the end of summer, 10 meters below the highest level. The gras covered shorelines prove that the lake was not filled completely for years. 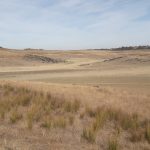 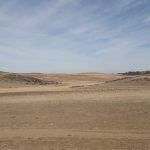 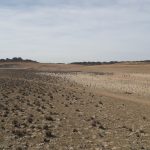 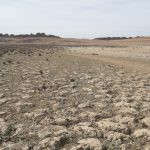 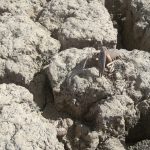 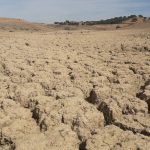 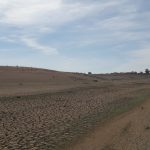 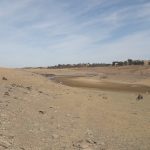 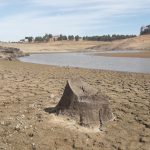 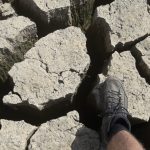 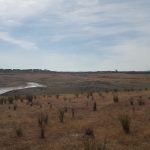 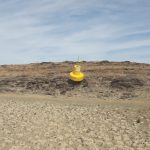 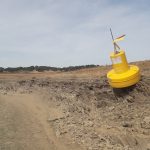 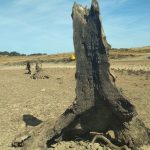 The abandoned farms show that in many places agriculture is no longer profitable due to the lack of water. 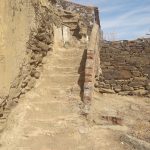 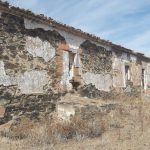 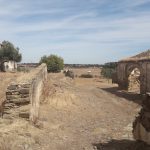 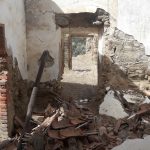 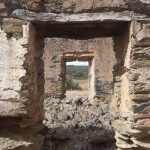 Climate change is, next to the danger of a nuclear war, the most important subject of our epoch, for the whole of humanity. What I do not understand, what I cannot get into my head, is the fact that an incredible number of people behave as if they were not involved in this phenomenon. As if the global weather change took place in another dimension. As if somehow everything well be fine, without having to change ones life and behaviour significantly. Actually, I have a pretty good idea, why people act thus schizophrenic, but that’s another story, which you can follow on http://www.karstenmontag.de.

However, the climate politics of the most important polluters, the industrialized countries of Europe and North America, is currently failing completely. It is time to finally remove the incompetent politicians who regularly buckle from the power of economic interests. If that fails, one can always change ones own culture, and already live the way we will be in the not-too-distant future.