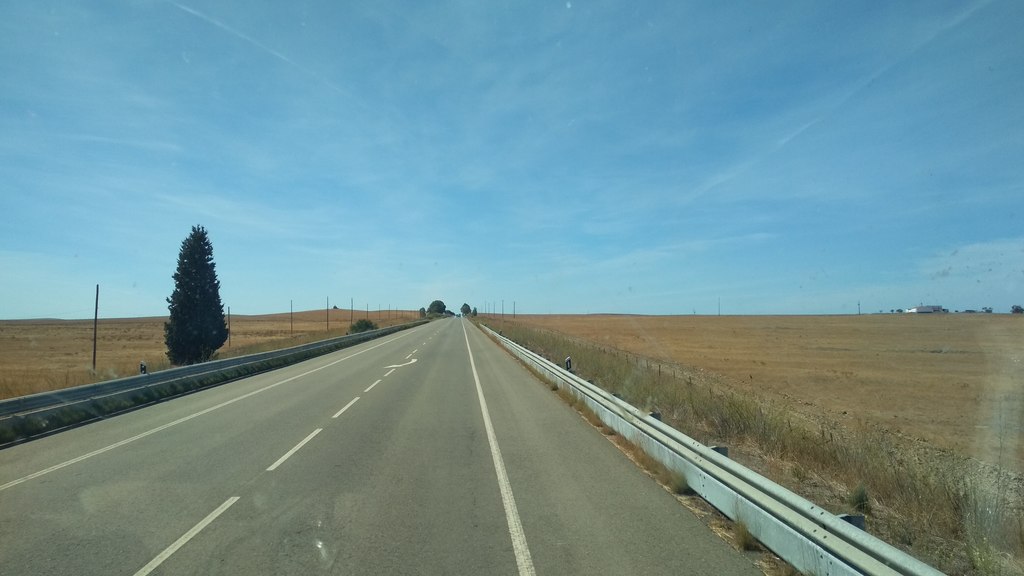 I think much of democracy, consensus, personal freedom, individual rights, principle equality before the law, separation of powers, freedom of information, open society and a free education system. In my opinion, self-responsibility and responsibility for the environment is based on that. Our Western society seems to be well advanced in this aspect, if there were not something else that exists parallel to it, which drives the whole liberal, democratic and egalitarian construct to absurdity.

In capitalist enterprises, which almost all people depend on to maintain their existence, there is only little democracy, no consensus, little personal freedom and rights, no principle equality, no separation of powers and no freedom of information. As long as entrepreneurs, landlords and money lenders accumulate capital at the expense of their fellow human beings, as long as there is a systemic, increasing material inequality that results in not all being equal and having an equal impact on the decision-making of a society, the whole talk about democracy is more or less pointless.

There are two basic ways to deal with this contradiction. Either we ensure that material inequality decreases, so that the actual influence of all people on the decision making of society does increase. Or we can abolish democracy and reintroduce a monarchy or oligarchy. For the few people, who have tremendous power because of their material wealth, creating a social consensus through mass media is a painstaking obstacle, useful only as long as the vast majority of the non-rich are convinced of living in a real democracy.

My goal in our transition to an alternative life is to live in a model community where there is more material equality. Only in this way, from my point of view, can the contradiction that we experience in our Western societies be dissolved and real democracy established. In search of such a model community, we recently arrived at an eco-farm whose founders blatantly stated that they give a damn about democratic decisions and consensus, that they are unwilling to divest some of their land ownership to us to produce material equality, and that they rely on “natural authority” regarding decision-making in the group.

Sylvia wanted to give the community the chance to get to know it better, because their participants were very sympathetic. However, I am extremely glad that we have come to the consensus that such a project makes no sense if only one of us is backing it.